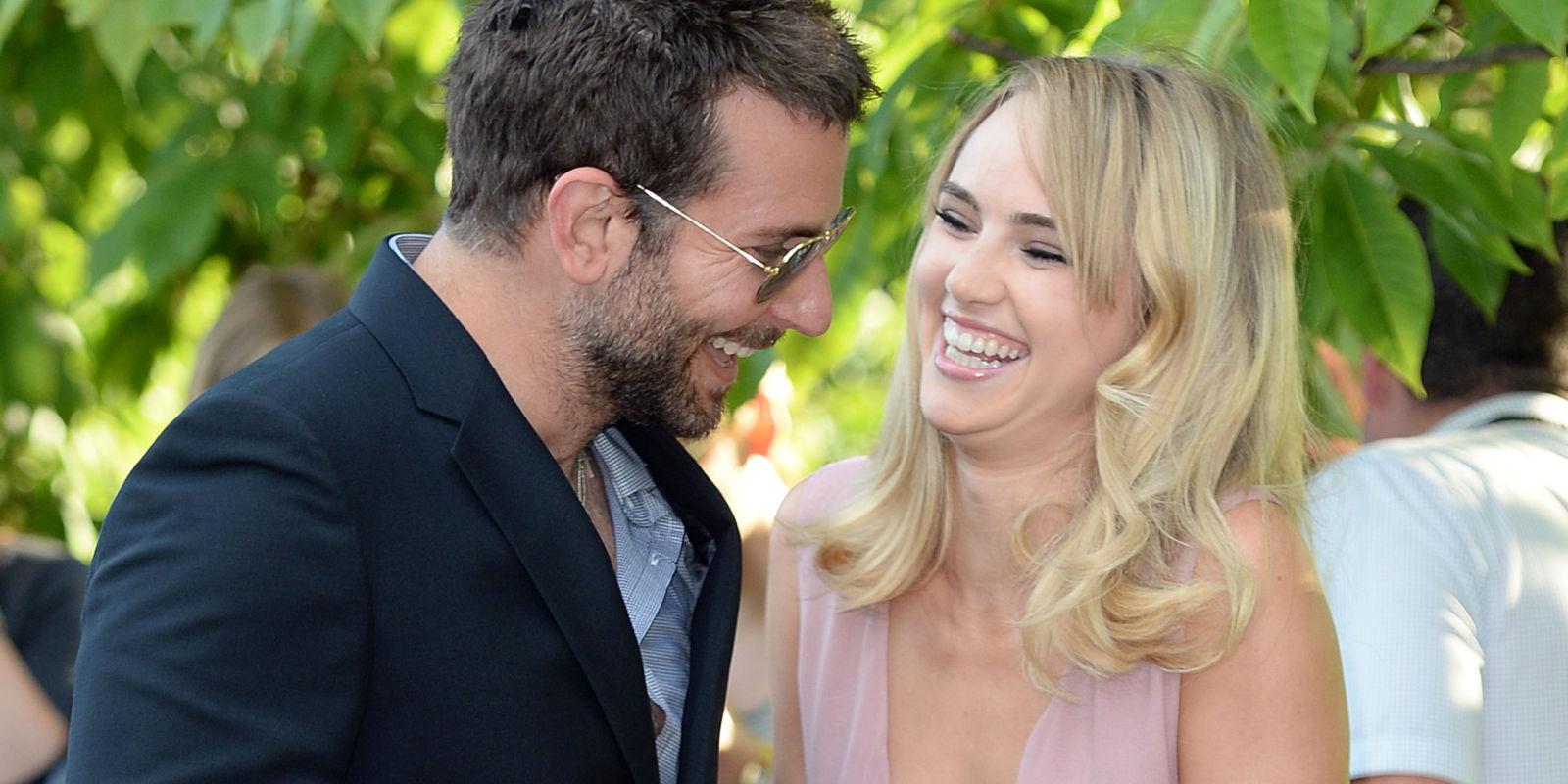 Bradley Cooper is trying his damnedest to make his entry into the Pussy Posse (alongside Leonardo DiCaprio) a long-lasting one. B.Coop knows that if he cannot sustain a certain amount of twattage, he will be released from the group with the quickness!

who wouldn’t Shayk this tailfeather?!

After dipping his toes in the water with a slew of Hollywood starlets (we’d name them all, but we have better things to do), Cooper is now reportedly attempting to latch on to another celebrity to pimp out to the press and keep those rumors away.

Tim Daly and Tea Leoni weren’t the only ones throwing the press their new pieces, because now the press is reporting that Cooper and Russian model Irina Shayk are THIS close to becoming a serious item. They have allegedly been out already and it looks as if Cooper is trying to seal the deal.

Will this one last? Probably not, but?

This will do wonders for his head(lines).