Get ready to pounce, Hollywood trixxx! Fresh(er) peen has arrived!

When those Hollywood and LA trixxx start running after this guy, they can send VS a check for bringing his name and face to the forefront of the line of eligible spawn to rub their nether-regions against.

Say hello to one of the children of Pamela Anderson and Tommy Lee. 18 years after flying out of ‘Baywatch’s’ most famous poon, son Brandon Lee has officially been released to the press and it is only a matter of minutes before Rih-Rih, Miley, Kendall, and Taylor swiftly descend upon this young Lee to get some of his more than likely significant peenage. 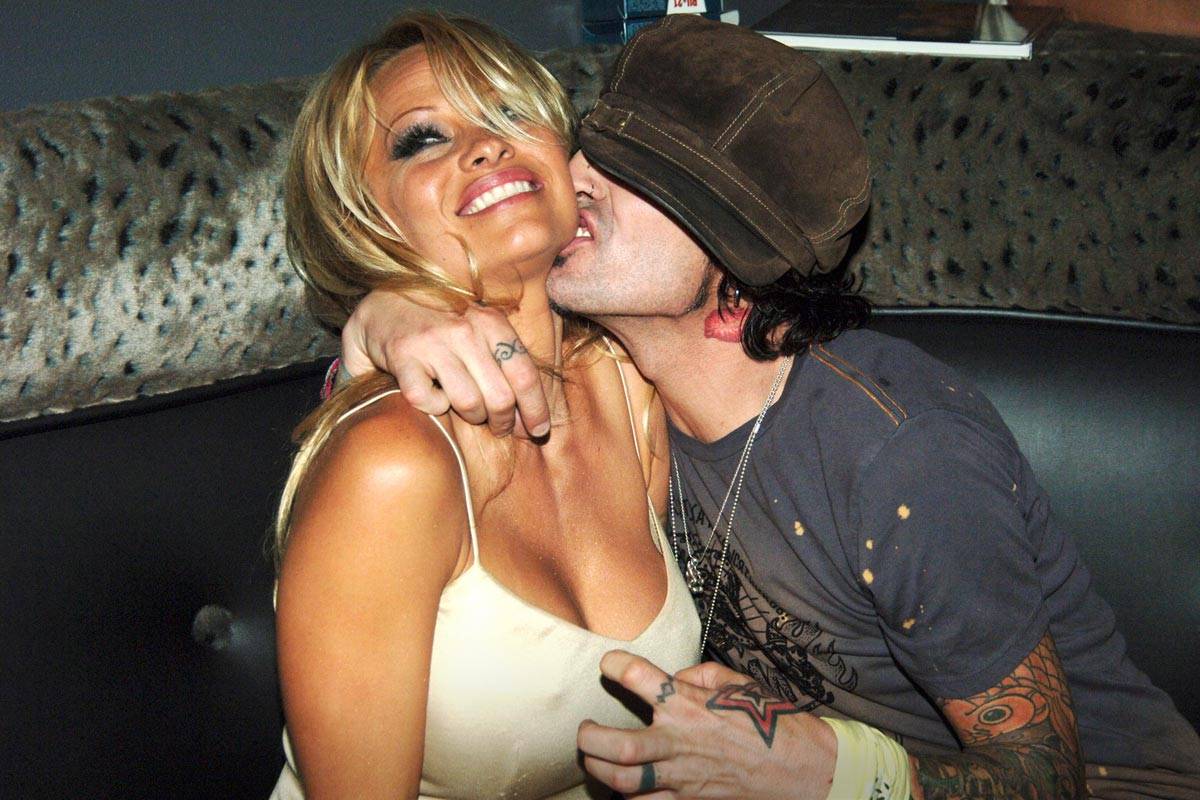 And in case there are any cougars out there into jailbait Tyga style, Pamela also has another son by Tommy lee, the 17-year old Dylan Jagger Lee.

Congrats to Pamela for not pimpin’ her kids before their due date!