Courtney Love Is Acting Up Again! 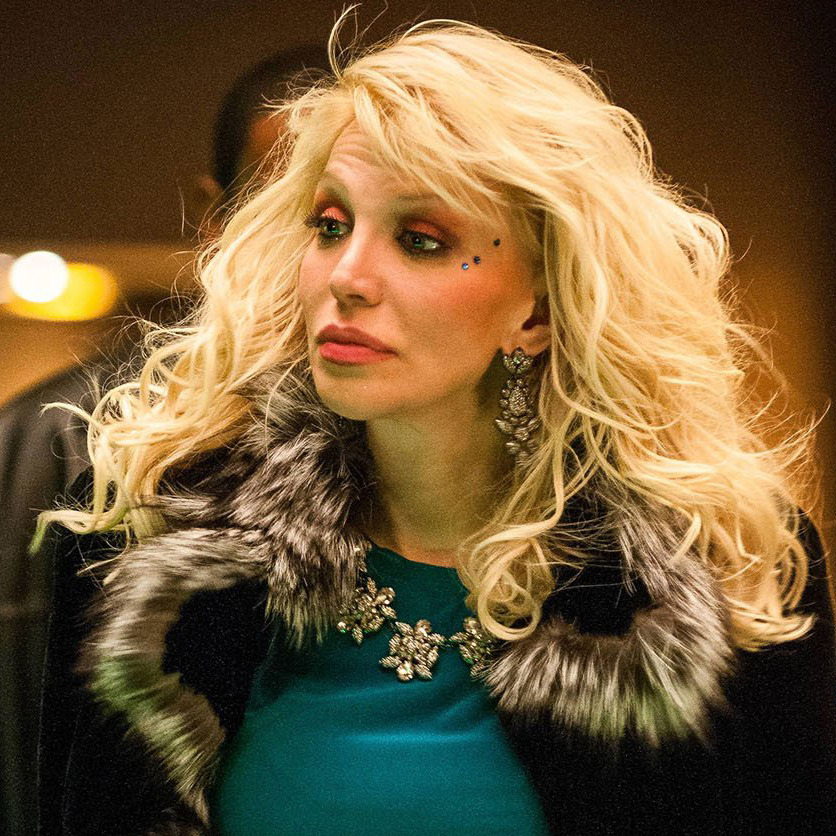 If you forgot that Courtney Love could act – or at least project some traits – she’s back with a vengeance!

Fresh off of playing herself (we kid, we kid!) on ‘Empire‘, the singer-actress is attacking another television show with her fabulousness. She has apparently dusted off the crack residue, thrown away the pipes, and said a prayer or two to get herself back into tip top shape and now?

Love is off to ‘Revenge‘! 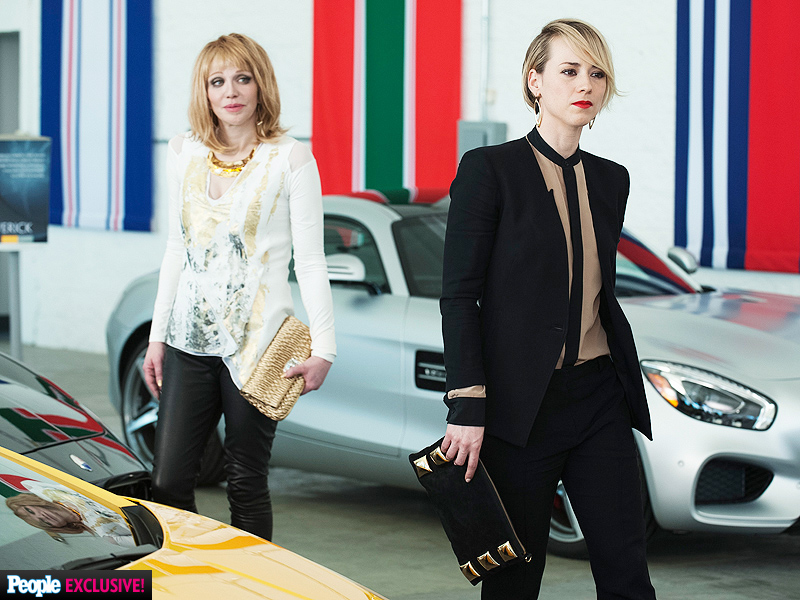 Her name alone is worth watching the debut of her character. She is playing a nemesis to the lead Emily on the show and she will be referred to as…

Is that name gold or what?!

Courtney Love makes her debut on ‘Revenge‘ on March 29th. Check your local listings and?

** support by www.neffmarksman.com **
Share
Previous Divergent Looks of the Day
Next Jamie Dornan and Dakota Johnson Want More Dough to Get Beaten!