Dani Elliott: Make Me Love You 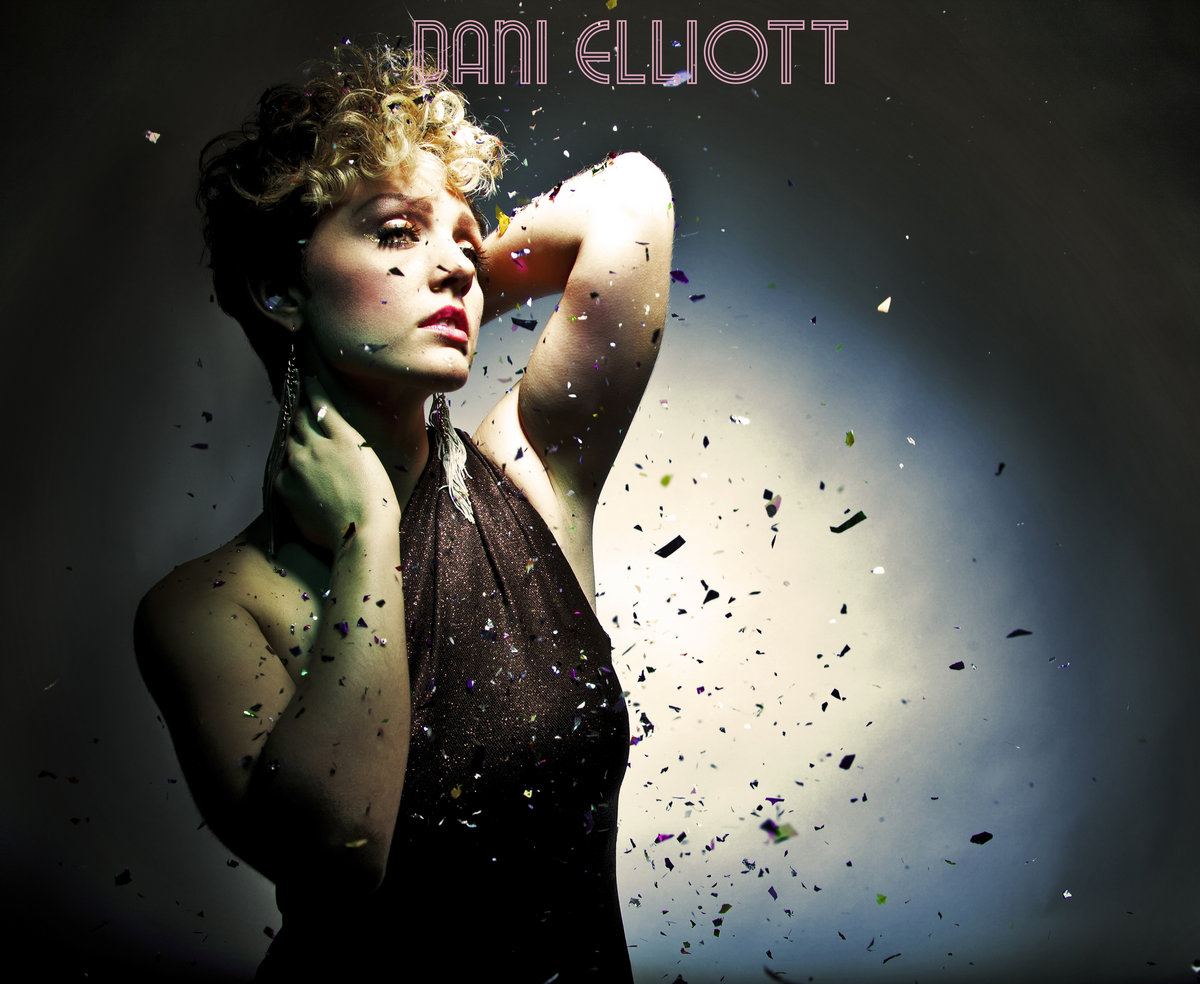 There are voices for a generation, and then there are voices that defy any age. Dani Elliott has that timeless voice that beckons you to invest in a lifetime of musical treasures. The chanteuse is known for her silky voice, engaging arrangements, and insightful lyrics. For those that have been waiting for a taste of new music from her, the wait is now over.

Her EP, Make Me Love You is a lovesong to her fans and an incomparable testament to the spirit of the truly independent artist, with Elliott writing and producing the bulk of her latest offering.
Dani’s polish and shine is never more evident than through a live performance. For a peak at her musical prowess, her video is now available online.