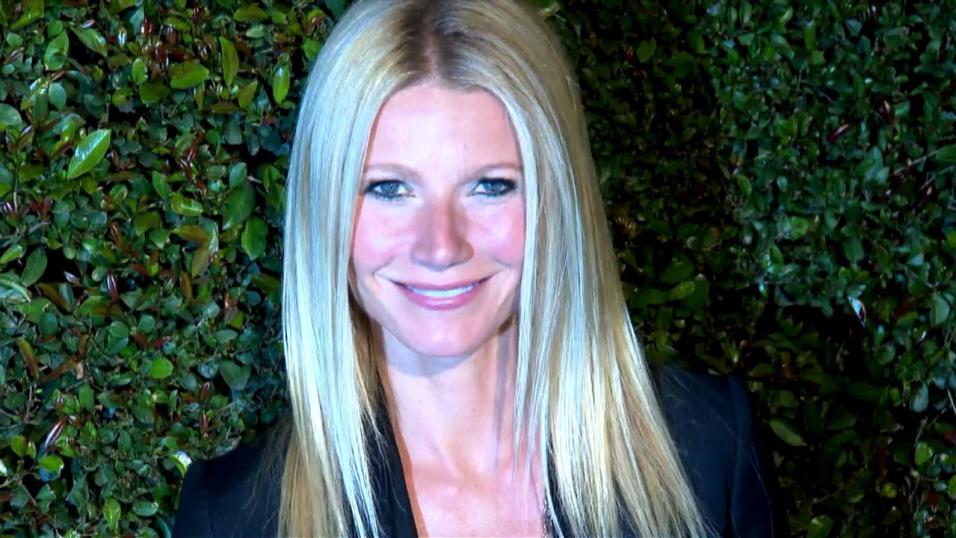 It seems the Academy Award-winning actress can do many things, but starve her already thin body to further emaciation is not one of them.

Paltrow, who attempted to live on a food stamp stipend of $29 a week lasted four days before she cheated with some chicken and licorice. Here’s what she had to say about her failure via her site GOOP…

“[We] only made it through about four days, when I personally broke and had some chicken and fresh vegetables. I would give myself a C-.”
Her efforts benefited the Food Bank of New York, but did not come without controversy. Upon seeing the food she purchased on food stamps, The Washington Post took a swipe at Paltrow, saying her photograph looked “more like it was concocted to be featured on a glossy Instagram or Pinterest page”. And then Time accused her of “poverty tourism.”

** support by www.neffmarksman.com **
Share
Previous Laverne Cox: ‘Allure’ Covergirl
Next Real Talk: ‘What If America Loved Black People As Much As Black Culture?’