Jay-Z, Tidal & The Tsunami That Never Was 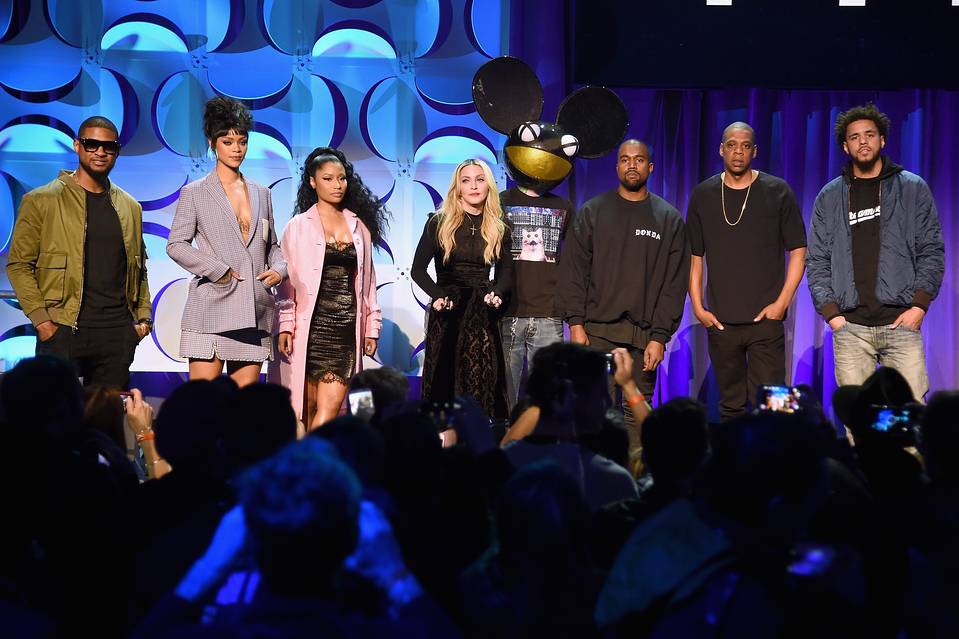 Jay put everyone on the corners, fanned the flames and expected everyone to bow down to the King & Queen of Music, right?

Tidal is currently a colossal flop according to iPhone app charts, careening outside the top 700 after only a few weeks. Artists that were pimped at the premiere, including Kanye West, Nicki Minaj, Madonna, Deadmau5, Daft Punk, Alicia Keys, Rihanna, and wifey Beyonce, have all been left with sand in their mouths. Will this reduce the number of lacefronts Beyonce can purchase the next few months or the amount of boytoys Madonna can lease in the coming years? 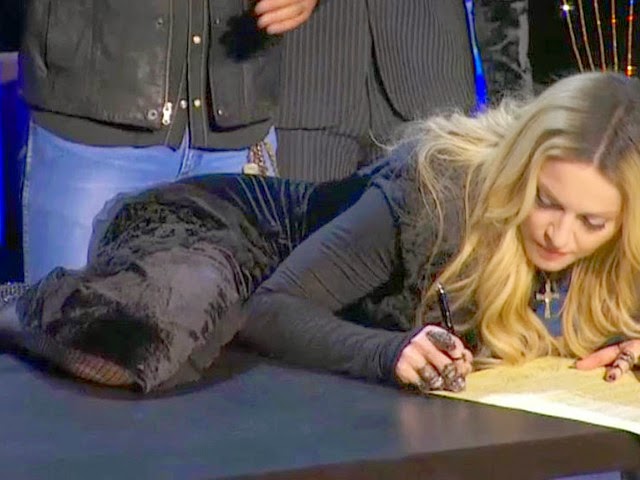 But it sends a clear message that consumers are not about to shell out more money for services they can get for free or for far less than the $20 price tag that comes with Tidal.

Could it rebound? Certainly. But right here, right now?

** support by www.neffmarksman.com **
Share
Previous Sandra Bullock Is PEOPLE’s World’s Most Beautiful Woman
Next RDJ Will Walk the F*ck…Away!