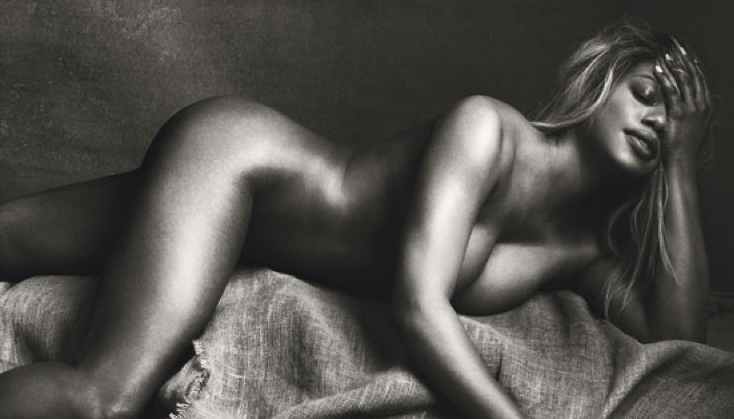 After gaining mainstream success on the Netflix show ‘Orange is the New Black’, actress Laverne Cox is taking her success and fame to new heights, now threatening to become a sex symbol in the process. Cox appears in a black and white photo for Allure magazine’s ‘The Naked Truth‘ spread.

This is what Cox had to say about the shoot and being a transgender woman….
“I said no initially, thought about it, and said no again. But I’m a black transgender woman. I felt this could be really powerful for communities that I represent. Black women are not often told that we’re beautiful unless we align with certain standards. Trans women certainly are not told we’re beautiful. Seeing a black transgender woman embracing and loving everything about her body might be inspiring for some folks. There’s a beauty in the things we think are imperfect. It sounds very cliché, but it’s true.”