Madonna, Queen of Pop, may want to watch her back after her most recent comments.

In an interview for US Weekly, Madonna admitted that she had yet to meet President Obama and it was definitely on her to-do list…

“The person I most want to meet is President Obama. When the heck am I going to meet him? He just needs to invite me to the White House already. He probably thinks I’m too shocking to be there. I’m serious. If I was a little bit more demure . . . or if I was just married to Jay Z. Hey, if Jay would only take me as his second wife, then I’d score an invitation.” 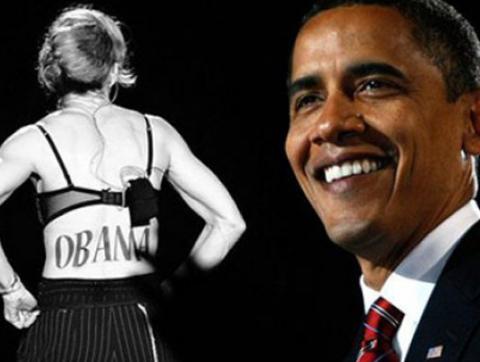 This will not sit well with the Beyhive, so if we hear about a rumble in an elevator featuring Solange and Madonna, then we know why.