Menswear to Enter New Plateau in 2015 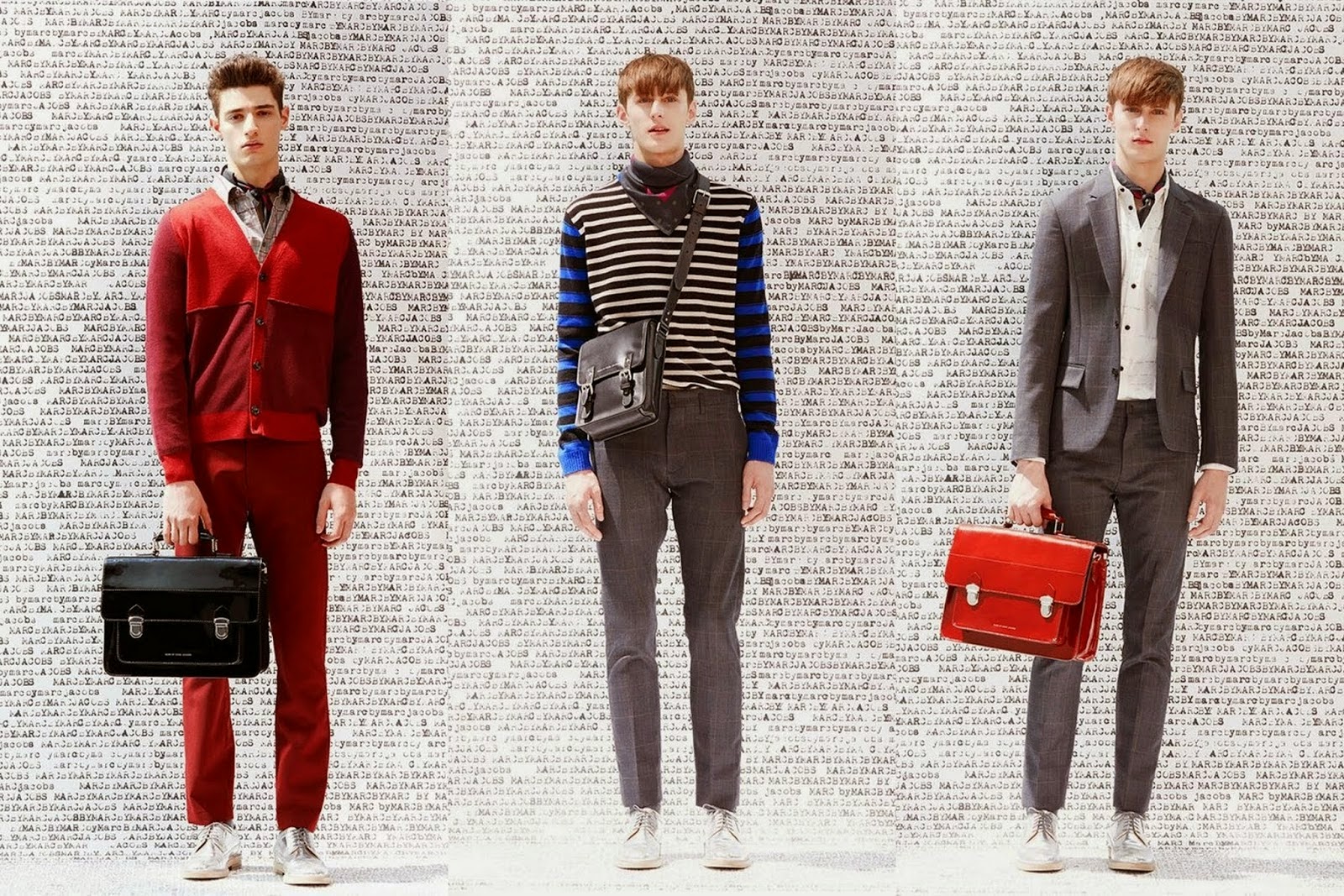 If the past few years were any indication, 2015 will be the biggest year ever for menswear, a signal that the realm of men’s fashion is set to expand further and faster in the coming year than ever before. There are already plans underway to ensure that men’s fashion receives the proper amount of exposure this year. New York Fashion Week has traditionally been known as the time for fashion houses worldwide to show off the biggest trends for women from pret-a-porter to high end couture, but 2015 may mark the first time in the history of the fashion industry that menswear is on equal footing with the women’s market, proof that it has grown to the point where its growing presence cannot be ignored any longer.

A Changing of the Guard and the Game

One of the biggest trends that has emerged in recent years is fashion houses that have launched a menswear line to complement their popular womenswear lines. Brands like Tory Burch and Michael Kors, two American giants in the fashion industry, currently have plans to branch out and include a line specifically for men.

The expansion of menswear is not only relegated to apparel, however. Men’s accessories have exploded over the last few years and there have been a slew of new, smaller labels that have capitalized on this omission from more well-known labels to cover this niche market. Grooming essentials have not been ignored either, as perennial heavyweight Estée Lauder has debuted their own line of skin care products for their male consumers.

It certainly would take more than a few stories to pinpoint exactly what has caused the shift in menswear to its current levels, but many industry insiders point to the music industry and some of its biggest players that have led to the general male public embracing more expressive and expansive style. Hip hop favorites such as Kanye West, with his line in collaboration with noted designer Johan Lindeberg and music producer Pharrell Williams with Vivienne Westwood have led to more men interested in their appearance. This notion of style that is bigger better faster more has not been lost on the industry’s most influential, and even Anna Wintour has bowed down to the force of music in shaping fashion by placing one of its power couples, Kanye West and Kim Kardashian, on the cover of Vogue. This was just one of the recent moments in fashion history that is set to forever change the look and feel of menswear forever. 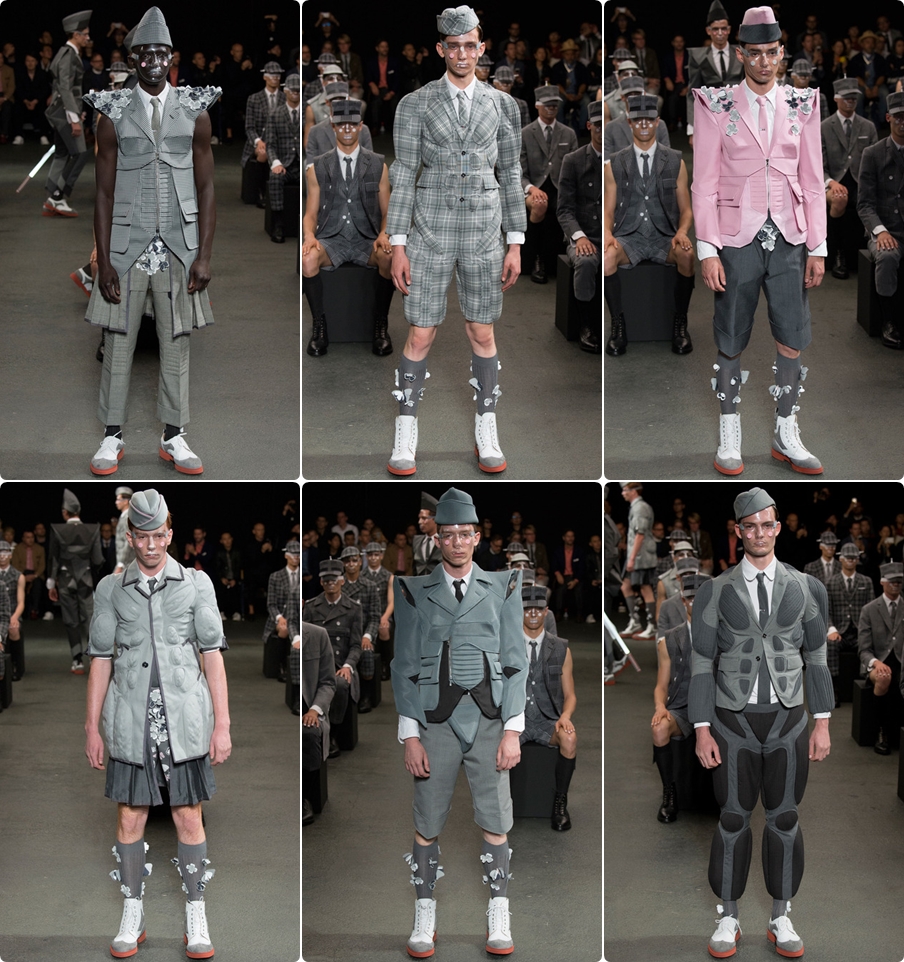 Fashion Forecast for the Upcoming Seasons

With Fashion Week events now trending all around the globe, there are already a few trends for 2015 that are sure to keep all eyes on men’s fashion for the foreseeable future. Expect the world’s leading designers to capitalize on the growing popularity of neutral colors, with many inclined to incorporate their own slant on the trend. Burberry, Calvin Klein, and Tomas Maier are all designers that have issued muted colors before to wide acclaim and with the approval of the buying public, there is likely to be even more showing up on concrete jungles in 2015. Not to be left out of contention, checkered and striped looks are also sure to make a splash as well. From Giorgio Armani to Gucci, Frida Giannini to Savile Row, this look can be played up or down from business casual to precision tailoring. And for men that truly are at the cusp of fashion forwardness, there’s always a bit of dandyism to dabble in. Noted designers such as Valentino and Dutch master Dries Van Noten are sure to set catwalks ablaze this season with colors that cover the entire spectrum from pale golds to deep burgundy and navy blue. More so than any other year, men’s fashion in 2015 is destined to make an impact that will forever change the stratosphere of men’s design. 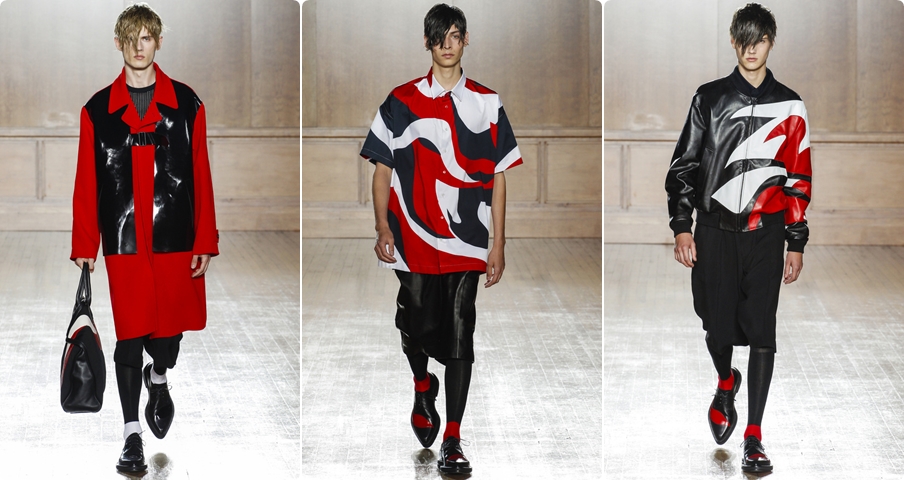