Nelly: When Rock Star Buses Tell on You 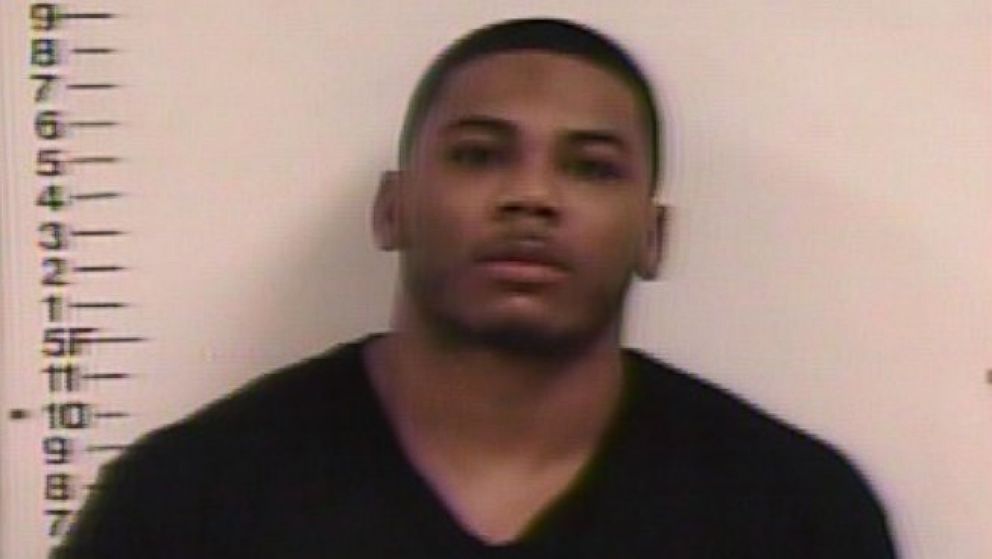 Nelly pulled out all the stops this past weekend.

Not only was he arrested for drugs, but he went beyond the usual weed charges that plague the hip hop community.

Nelly, aka Cornell Haynes, was stopped by the police in Tennessee on Saturday and during a search, they found enough party favors to keep Keith Richards happy for a few hours at least. Included in the stash of druggery?

We thought everyone knew better than to cross state lines with drugs? Especially in the south?!

XADES Multimedia
Triston is an American jetset performance artist, writer, event organizer, and activist based in Europe. As a freelance journalist, he has covered both the underground and mainstream aspects of the arts, culture, music, entertainment, travel, fashion and Fashion Week in several cities, including New York, London, Berlin, Istanbul, Sydney, Bangkok, Hong Kong, and Tokyo to name a few. He has been published in The Huffington Post, Trespass (London), Adaras Magazine (Miami) as well as featured in publications such as the New York Times, Vogue Italia, Turkish Huriyet and other on-line and print magazines in the U.S. and internationally. He recently released his memoir on life in Europe, 'Heaux Confessionals'. As a solo performer and with his band $kandal Du$t, he has toured in some of the world's most renowned clubs, simultaneously maintaining an underground renaissance, blurring the lines of all that is traditional and leaving his indelible, and ultimately unforgettable impression. There is no divide.

Rihanna Has Quit That B*tch!

Don’t call it a comeback! The dynamic duo, who hosted the Golden Globes for three …