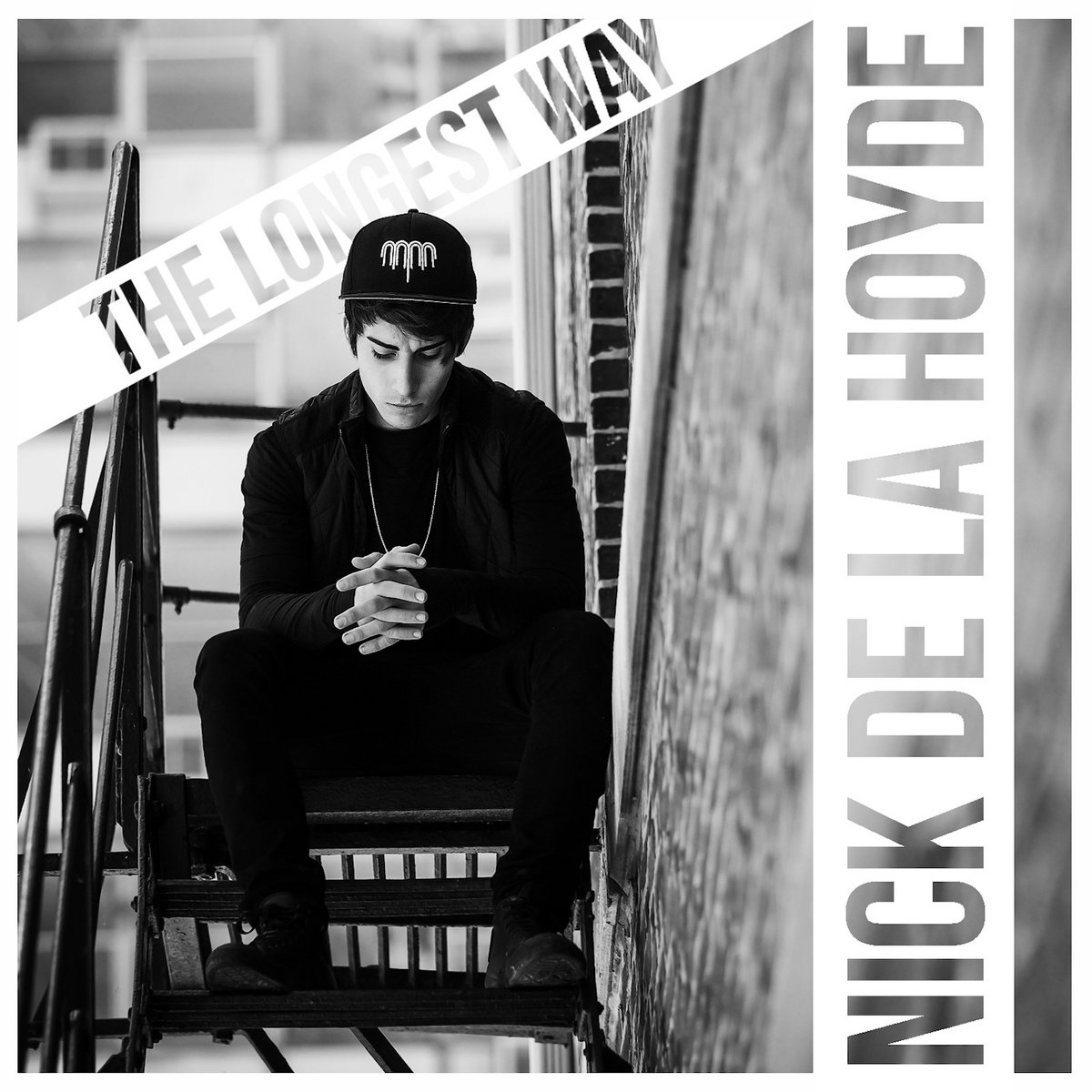 Mainstream music is about to make room for yet another young talent on the rise. Singer-songwriter Nick de la Hoyde is proving once again that in the current musical landscape, the best talent isn’t necessarily in the most expected places. Hailing from Sydney, Australia, the 21-year old caught the attention of uber-producer Lemoyne ‘LA’ Alexander, whose previous collaborations include works with R.Kelly and the late Aaliyah. Alexander was drawn to de la Hoyde’s penchant for catchy lyrics and melodies that merged the hip hop, pop, and R&B genres to an impressive mix. Before coming into contact with Alexander, de la Hoyde has already impacted social media with his music, generating a large following via Youtube and Instagram with his music and accompanying videos. 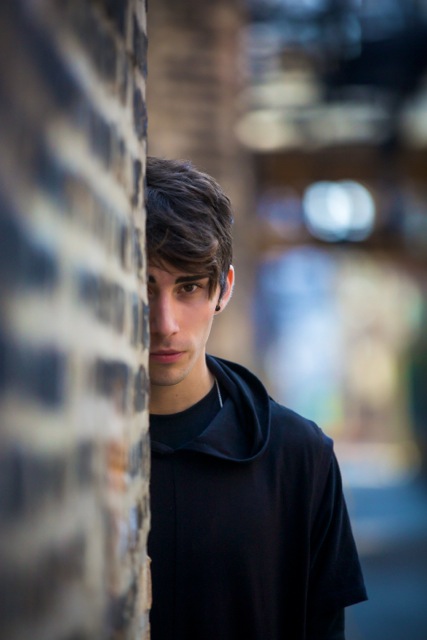 ‘The Longest Way‘, his first collaboration with ‘LA’ Alexander, has already garnered a huge response in his native Australia and beyond. It entered the Mediabase Top 40 Pop chart in Australia and is currently one of the quickest rising singles on several indie sites. ‘The Longest Way‘ plays on de la Hoyde’s strengths, a hypnotic hip hop song that showcases his vocals and impressive lyrics that delve into his desire to pursue his dreams. What is clear already is that this is only the beginning for this emerging star, yet a true revelation of what is sure to come from this musical wonder from Down Under.

To keep up to date on the latest Nick de la Hoyde news, follow him on social media…