After months of even denying they were together, and then more months of paparazzi f*ckery, two of hip hop’s finest have decided to make it official. And the carats on Nicki’s finger indeed seem to confirm that it is finally official!

Minaj took to Twitter yesterday to proudly display the diamond ring given to her by Meek Mill, a 15-carat yellow heart stunner that goes for approximately $500,000. That’s enough bling to make Mariah Carey seethe and hate on her! 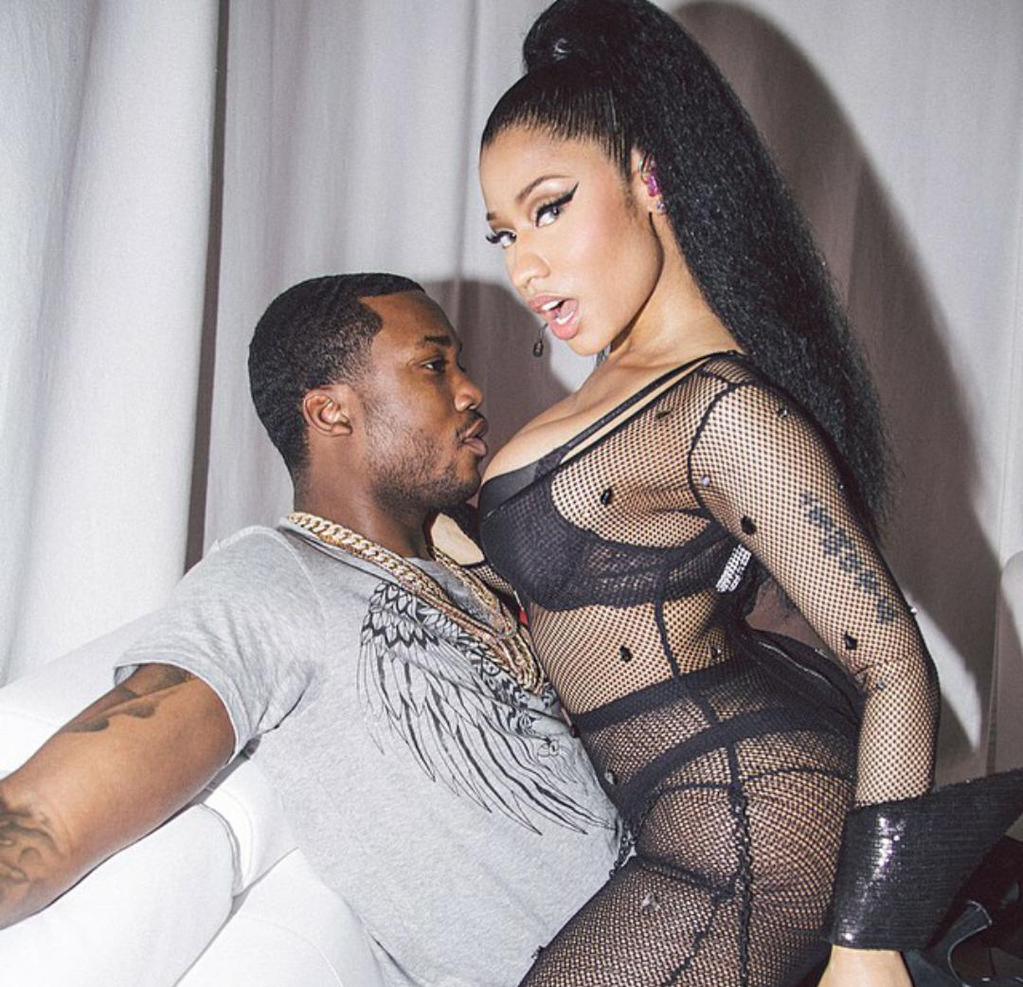 And apparently, babies are just around the corner. Minaj recently was stated she will be married before her fifth album and knocked up with her second baby by the time it drops.

Congrats to the couple!!

** support by www.neffmarksman.com **
Share
Previous David Chase: About that ‘Sopranos’ Ending…
Next Sofia Vergara: Not Without My Huevos!!!