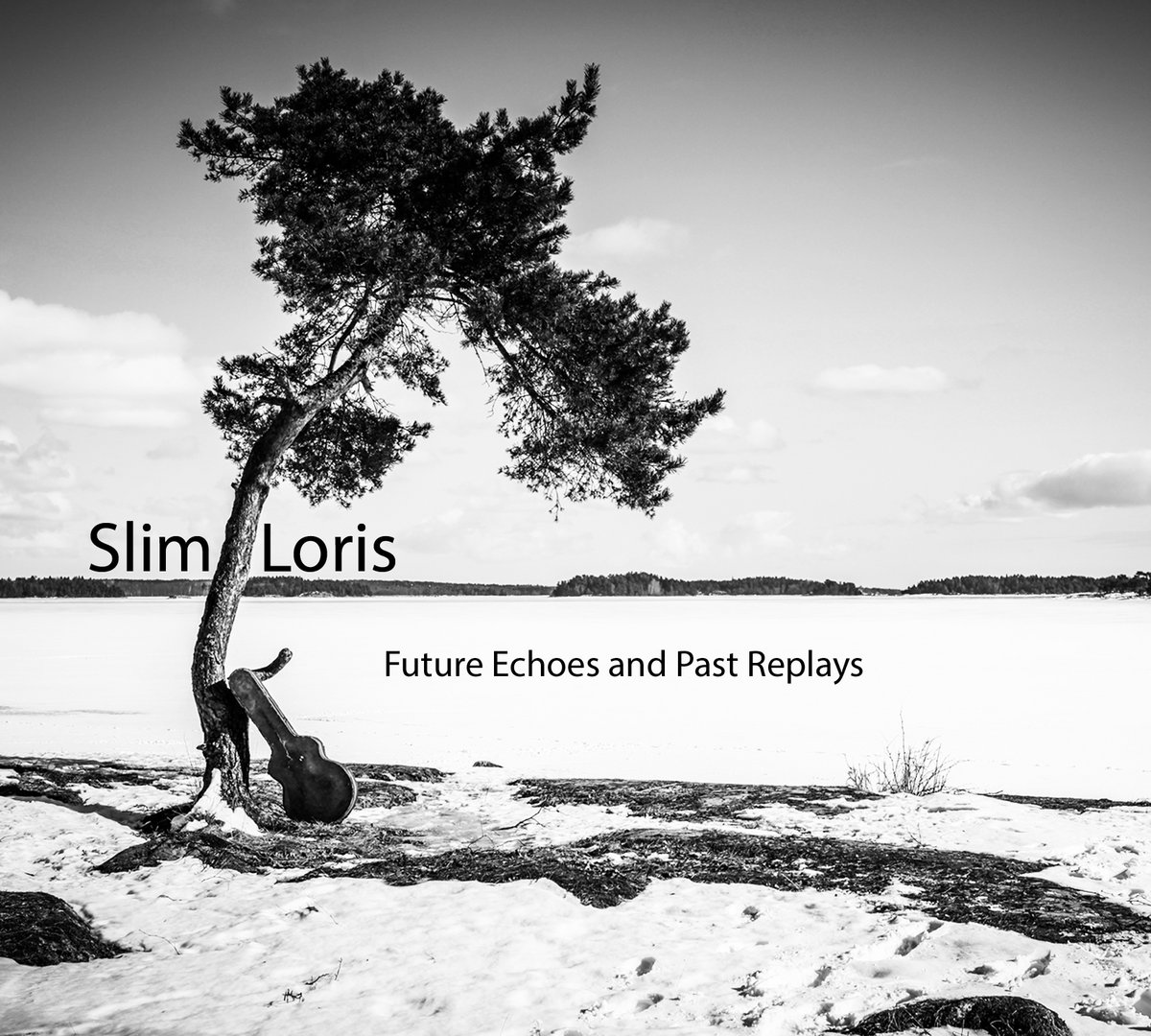 Are you read for a slice of Americana?

Slim Loris may hail from Sweden, but their music screams/rocks/cranks out like any American outfit you’ve heard from its most formative years. From the moment their new CD begins, ‘Future Echoes and Past Replays’, it is clear that this is to be a musical thrill ride that is just as infectious and upbeat as you would like it to be. ‘Fear of Flying’ offers up that catchy rock that everyone can relate to and if you’re not singing along to it, you will by the time you press rewind. Yes. It’s that catchy. And through twelve tracks, this song is just one of the catchy songs that will remind you of other more prominent bands and make you think that this band may very well become one of those mentioned in the same breath sooner than later. Lyrics this forthright and open are easily accessible and by the time they go back to their roots with ‘Norah’, you should know that you’ve made the right choice in taking a chance on this trans-Atlantic band.

Only together since 2009, the band formed from two separate independent acts, releasing a demo – Amateur Night at the Asylum – in 2010. The following year, Slim Loris released their debut album which set the stage for their proper birth. The first single, ‘Low’, showcased their pop rock sensibilities and led to reviews by mainstream press that proclaimed them worthy of all the attention. Now, with the release of ‘Future Echoes and Past Replays’, fans are eager to experience their growth as a band and where they may take them next.