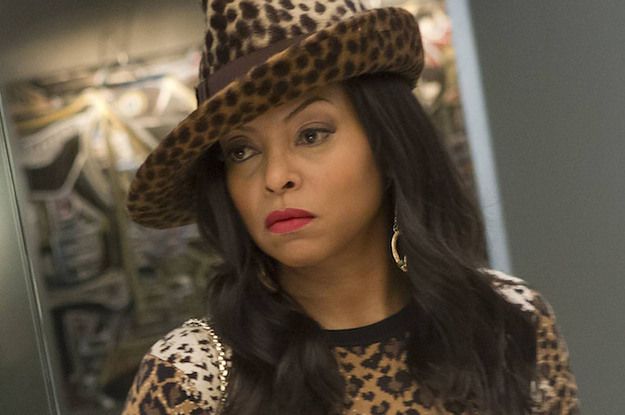 We all know who rules the roost!!

So the word is out that Terrence Howard wants the N-word used liberally on the hit television show ‘Empire’, but thankfully for the benefit of black people everywhere, Taraji ‘Voice of Reason’ P. Henson is running things over there and has issued a huge NO to that idea.

According to reports, Henson is siding with the show’s head writer David Rambo and we are glad for small victories. Lord knows Howard is not the one to turn to when it comes to sound advice considering his trick track record.

Have several seats with your baby wipes, Terrence!