The Avengers & The Curious Case of the Sexist SLAP 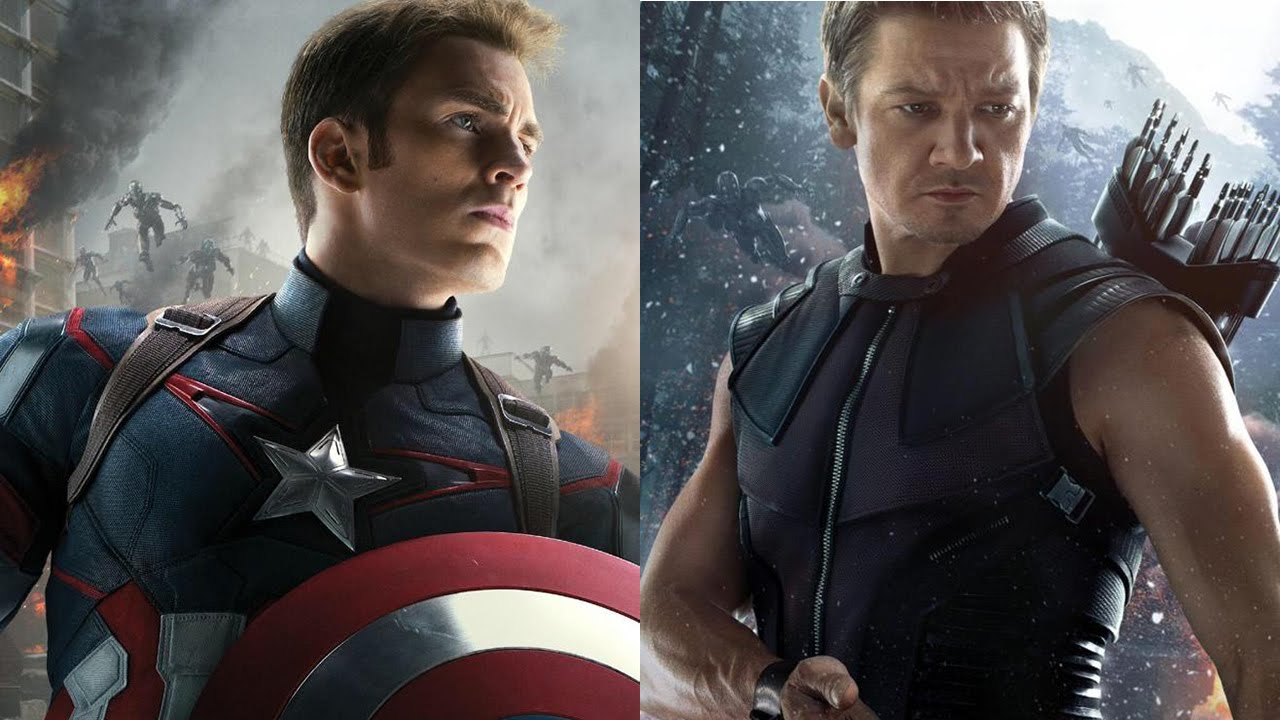 Jeremy Renner and Chris Evans, who were probably/allegedly snorting a few lines when they made these statements, are currently battling a media backlash following a jab at their co-star Scarlett Johansson, aka Black Widow, in the upcoming Avengers movie.

When asked to describe Johansson during a press junket, the two had this to say about the beauty…

Evans, seated next to him, added his own two cents with…

“I was gonna say something along that line,” Evans says laughingly. “She’s a complete whore!”

Not surprisingly, the two have been Twitter-slapped as fans come to the defense of Scarlett Johansson. With their blockbuster movie set to open in days, the two have already backtracked and issued a statement to appease the masses…

“Yesterday we were asked about the rumors that Black Widow wanted to be in a relationship with both Hawkeye and Captain America. We answered in a very juvenile and offensive way that rightfully angered some fans. I regret it and sincerely apologize.”

“I am sorry that this tasteless joke about a fictional character offended anyone,” Renner said in a statement.  “It was not meant to be serious in any way. Just poking fun during an exhausting and tedious press tour.”

As if anyone took Renner’s heterosexual slap seriously anyway?!

** support by www.neffmarksman.com **
Share
Previous Sawyer Sweeten of ‘Everybody Loves Raymond’ Commits Suicide
Next The Cuntspiracy: When Celebrity Drug Dealer Tells All