It may only be the middle of the month, but that doesn’t mean the R.I.D. (Rent Is Due) dress has to wait until the end of the month to make a cameo. After laying quietly for a few weeks and months, it has re-appeared and just who is the lucky celebrity donning it for head(lines) and checks galore? 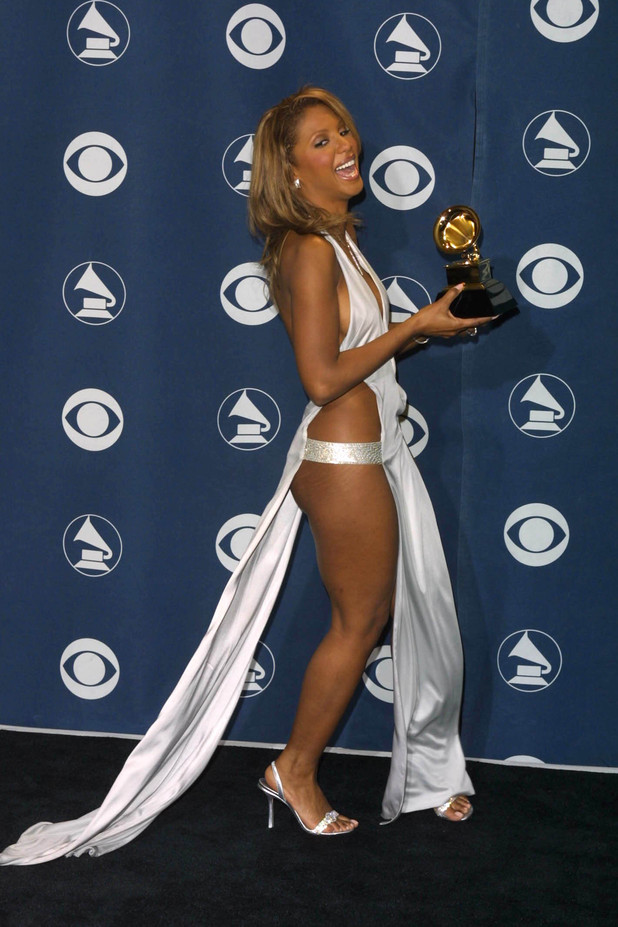 Toni has a few R.I.D. dresses in her walk-in…

The singer, who has worn a few R.I.D. dresses in her day, just debuted the latest version of it on the red carpet Sunday. The gown left little to the imagination and hugged all of her curves in a major way. With her mama and two sons also on the red carpet with her, it seems like Toni has put inhibition aside.