Tina Knowles Will Whoop a Trick! 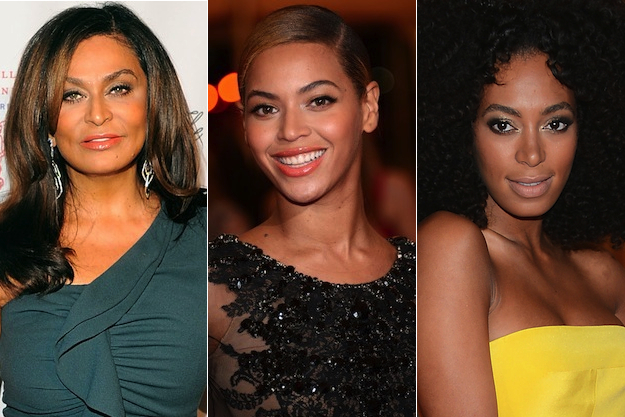 don’t get it twisted. all THREE of these women will whoop yo’ ass!

If you thought Solange was the only one in the family that will bring the Houston out her ass, then think again! Proving that the whoop-a-trick gene didn’t skip a generation (or a member, hear that Beyonce?) mama Tina had to prove her supremacy in Santa Monica on Monday when the paparazzi came for the next big check in the family, granddaughter Blue Ivy.

Now, Tina asked the pap to have a little class, but we are betting a few coins that had this video continued, Tina would have pulled out the extensions and released on a trick!

What do you think?!