There are few men that would ever dare to speak about their battles with depression, and even fewer still that would put those emotions into musical form. But Vince Grant has just released a debut EP that tackles the condition head-on. My Depression Is Always Trying to Kill Me offers five tracks that not only provide the lyrical content that connects with listeners through its poignancy, but also uplifts with the inspiration through the journey of mental illness.
The singer/songwriter is not along in his effort. Providing vocals and acoustic guitar, Grant is complemented on the arrangements with Doug Grean on electric guitar, bass and keyboards, and Keith Larsen on drums. Fans of artists like R.E.M. will find a kindred musical spirit in Vince Grant, who may sing about the woes of melancholy and despair, but offers a silver lining that is carefully woven through tracks that obviously helped him to cope as he healed and made his way through the edge of darkness. The range of emotions are evident in the tracks, where his voice delves from lows to uptempo melodies that are led by drummer Larsen. 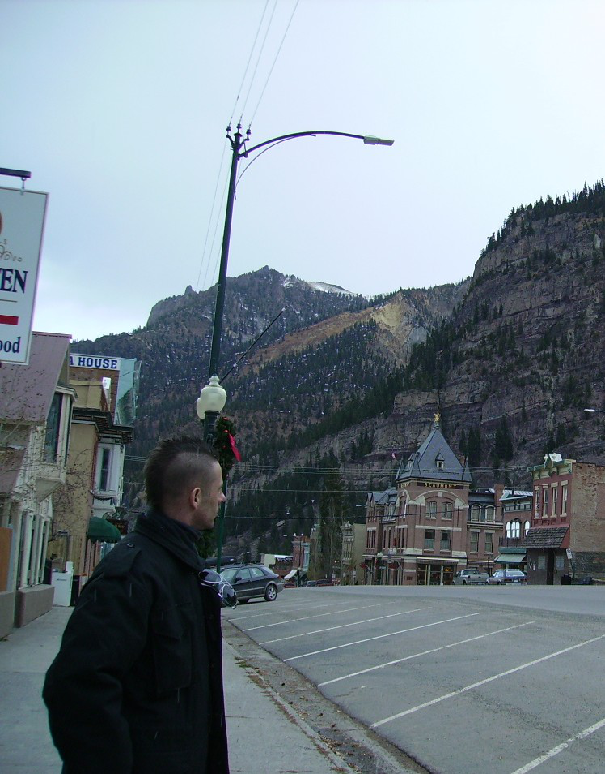 A native of Chicago, Vince Grant has led an artistic existence that has gone from busking in Venice Beach to playing at SXSW and back again in the despair of drugs and alcohol. The success of his recovery is chronicled on his new EP, with lead-off single ‘Melancholia‘ giving fans the first glimpses into a musical endeavor that many will be able to relate to.
Members/Instruments: Vince Grant – Vocals, Acoustic Guitar
Additional Musicians on recording: Doug Grean – Electric Guitars,
Bass, Keyboards  Keith Larsen – Drums
Production: Produced, Recorded and Mixed by Doug Grean
Mastered at Rodney Mills Masterhouse
Websites:
http://vincegrantmusic.com/
https://www.facebook.com/pages/Vince-Grant/295743500446097