Serbia is becoming known as a hot spot for great music. Describe the music scene for those that have never entered your borders?

Andrija: Your observation is very interesting because from where we stand, it seems that whatever is happening here, it’s almost or completely invisible. And we are not talking about the music that can be considered as “mainstream” in Serbia at the moment.

There has always been a very vibrant music scene in Belgrade, Serbia and whole Ex-Yugoslavia for that matter. The situation is the same now. There are so many great people creating outstanding music all over this place. The most interesting thing is that each band is very specific and kind of a world of its own and you can hardly find few similar bands that could fit in the genre generically. Even in such genres like hardcore punk or garage rock where you could expect such thing, you still can’t find two similar bands.

On the other hand in a place like Serbia, there is no music industry and lack of this economy is making a huge space for freedom of expression. Since its not connected to other music markets as well, artists and bands are not trying to copy what is going on or make what can be easily sold. Somehow, we can maintain our raw artistic personalities and this we find as one of the most important virtues of Serbian musical island yet to be discovered.

But, at the end of the day you have to dig and try to find something that is not served on the media plate.

Who are you musical influences and how have you incorporated them into your music?

Andrija: We believe there would be too many artists to enlist here because we used to be in a lot of other bands with different formations and ideas how things should sound.  But of course, this is not only bound to songwriting. Sometimes we were more influenced by the artist’s politics and the way artists were producing not only music but the image as well.

We were, and still are, deeply rooted in punk culture which will always have good share in our lives. We have great admiration for music production and innovation of psychedelic and kraut rock of the 70s and melody structure of sunshine pop of the late 60s. We try not to be restricted with genres, whatever we feel that has potential as a song we go for it. Sometimes we recognize influences and we are happy about it and sometimes we just don’t care.

With VVhile in particular, for me probably the most encouraging thing was seeing No Age show in Belgrade in 2011.  It was just in the time we Stevan and me started to play together and were trying to figure out what could our sound be. We were discussing if we need to call for a bass player or whatever else was fitting in the sound picture.

That amazing show was a nice persuasion that duo can function just fine and can make enough noise in the sound spectrum, so we decided to try as a two piece. Soon after that, what was supposed to be simple proto-punk became more layered and complex rock and roll, it became VVhile. 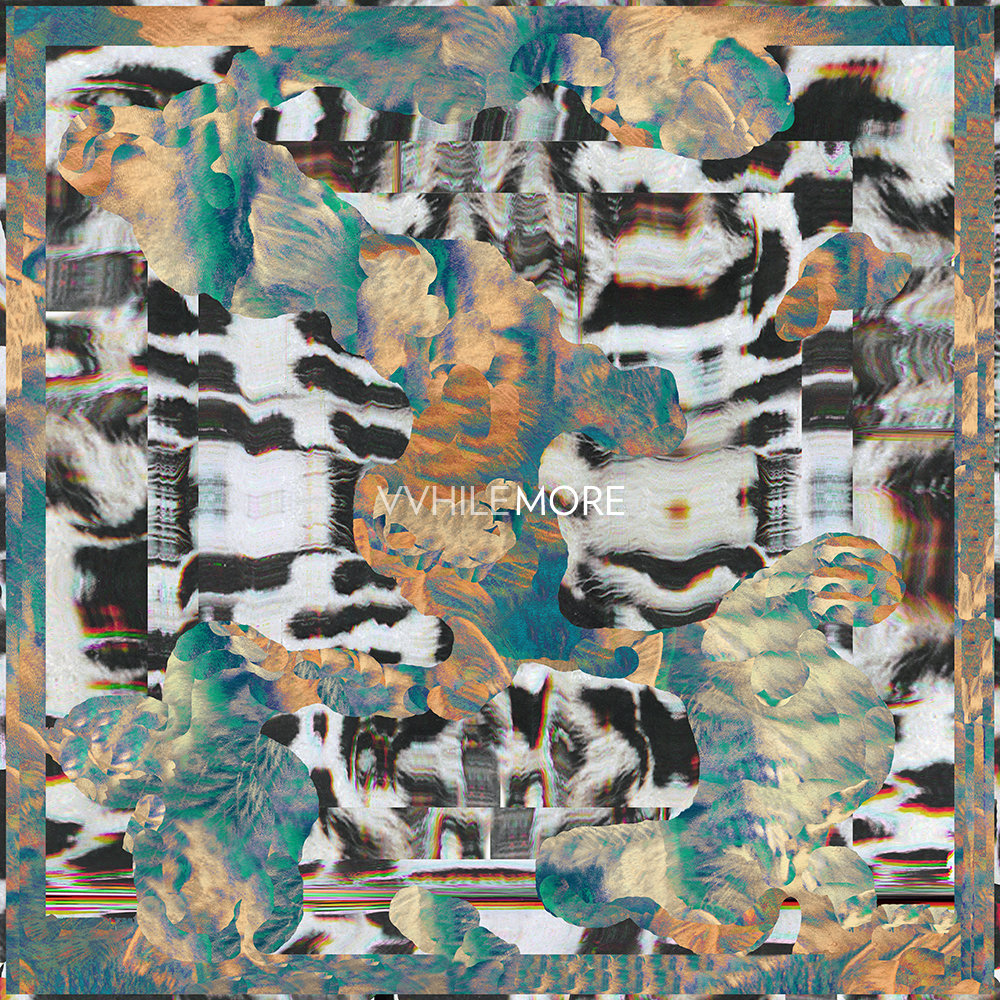 Belgrade is gaining momentum for its growing status as one of the best cities for artists, similar to Berlin. What makes Serbian nightlife so special?

Belgrade certainly has this spirit of an easy going city that one can embrace very quickly.  It is something that you will probably find very liberating as a visitor, but also very deliberating if you are living here. As everywhere else, and especially in Serbia, bad politics produce few good things, one of which is that restriction of any kind can generate significant creativity. The atmosphere might seem to be similar with Berlin, but I would say Berlin is distinct by choice and also very well orchestrated politically in it, which is not the case in Belgrade.

I know very few Serbian artists who can make living from their art. Its not an exception to artists worldwide, but if I draw similarities with music scene it is again the question and lack of industry, market and choice to be visible inside or outside of it. All of this make our scenes pretty much DIY which is actually a beautiful thing and there is always a sense of frivolous mindset in it.

Night life is really something memorable, I agree. In the first place its about warm hospitality which is integral part of Balkan mentality. In general,  people are very kind and open to visitors.

On the other hand, Serbia is economically devastated in transitional period which is still going on and  hospitality industry is one of the rare that is functioning and for sure something that city lives from. That said, there is a fine economy in this “party as there is no tomorrow” attitude.

The musical genres presented in your music run the gamut. If one was to describe your sound in a catch phrase, what would it be?

Andrija: This is a tough one. We are definitely having lots of fun walking through genres and trying to define comprehensive sound out of it. But if I have to describe in a phrase let’s try with “layers and layers of noise with beautiful pop melodies”.

Do you have a process when it comes to your songwriting and musical production?

Andrija: Yes, actually we have. At the beginning songs had completely been written in our living rooms. But soon after we established the sound that we could both identify with, we began writing everything together in our rehearsal space. This is how it is for quite some time now! This process is pretty much limited because we have only one guitar and drums, so we are trying to make things interesting using loops and samples, or adding bass guitar and synths. In some songs minimal arrangements function well and in other something is always missing so we go for “the more the merrier”.

We usually work on songs until we become completely comfortable with it. This is when the magic is complete.

Sometimes we are thinking about the sound production during that process, but sometimes we let things happen in the studio and that’s another level of comfort that we are aiming for.

This means that some songs are getting to the point where we have to go back to them and reproduce what we created in the studio. But it’s fun, I think the song isn’t finished until you can effortlessly enjoy both listening and playing it. 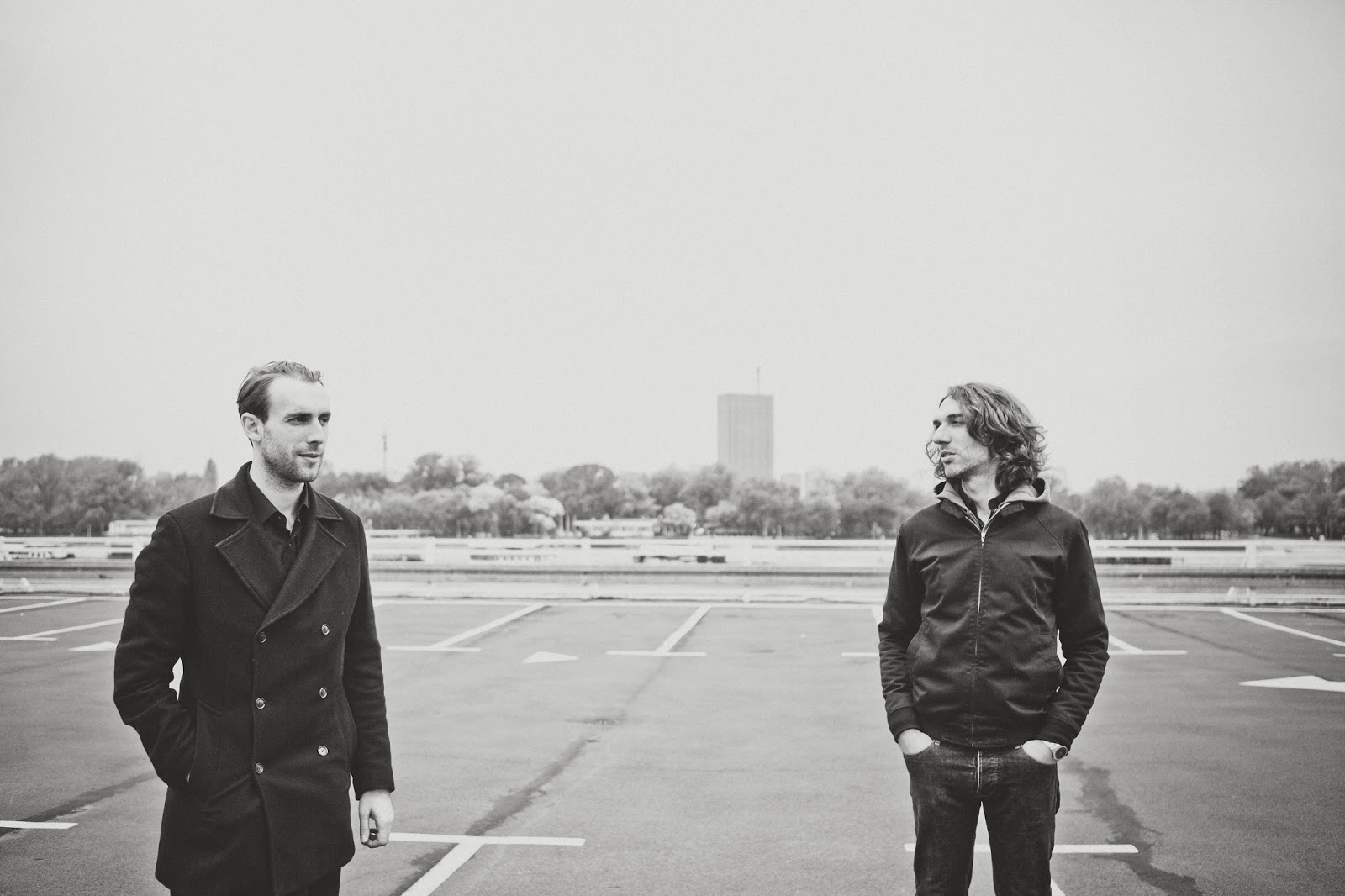 Who were your musical idols growing up?

Andrija: For a teenager growing up in a small Serbian town in the 90s, local punk scene was more than a whole world. In the times when the war was raging in Ex-Yugoslavia and every person was turning to a nationalist or clerical fanatic those punk kids and metalheads were playing music with strong anti-war lyrics, organizing protests and spreading ideas about positive rights. To this day I still admire their courage to stand up to the life that was happening around us. Even they were only few years older than me, in my eyes they were bigger figures than Kurt Cobain.

It was long after that when I started to idolize Guy Picciotto, J Mascis, Kevin Shields or Greg Sage.

Nowadays every participation is easy and possible through social media and I want to believe that positive ideas and not an image, can still change someone’s world on or off the web and inspire people to do their own thing. I also hope that I can pass the light as the people I idolized had.

How has the current status of the music industry changed the way you produce and release your music? Is the industry dying or is it in a state of transition? Your Thoughts?

Andrija: I don’t see that industry is dying, but seems that everyone is making more money than musicians.

Industry has always been transitioning along with technology and this will not change. The thing is that music industry became a part of information industry. Every possible artistic content is on the web as an information. Music file is nothing but some amount of bites that stands equally to a photograph of a painting or today’s news. The nature of music is so ephemeral and only way you can perceive it is through experience. That experience is exactly what changed, or as you said is in transition. 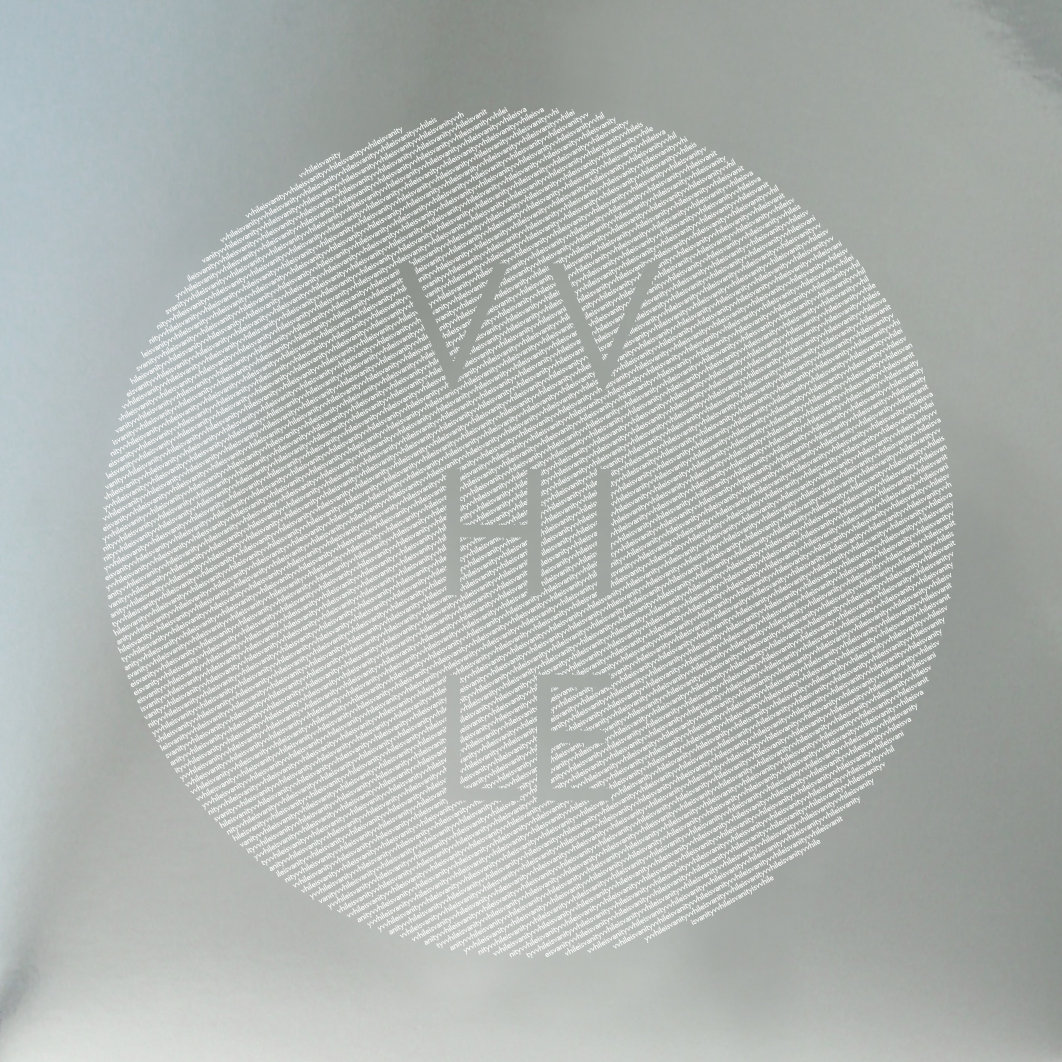 To keep track of all things VVILD, visit their website here: http://www.vvhile.net

** support by www.neffmarksman.com **
Share
Previous Percy Sledge Has Passed Away
Next David Chase: About that ‘Sopranos’ Ending…