Ask a Heaux: ‘The Puppetry of the Flaccid Penis’

‘Ask a Heaux‘, featured in the novel ‘Heaux Confessionals: The Sintroduction‘, is the advice column that offers readers the opportunity to get the weight of the world off their chests, with real advice that cuts through the foolishness and f*ckery. There is no issue that won’t be addressed. Consider yourself warned…

Maybe you can help. Ok so I just broke up with a guy that was 7 years younger than me with a small peen. But now I like a guy that is hilarious and clever that I have made out with a time or two (generally on New Year’s Eve) that my best friend hates. She doesn’t get his humor and she loathes him.

He and I are constantly drawn together but she threatens our friendship if I show interest in him.

I know that’s bullshit for a friend but I don’t want to lose her so what should I do when I want to be with him but I want my friendship too.

Seven years with Mr. ‘Might As Well Be Flaccid’ and now you have the opportunity to trick it with someone that more than likely (assuming the law of averages) is not packing like a Smurf and you have not jumped on this because of a so-called friend?

True friends do not cock-block the blessings like this! Unless she knows something about him that you don’t that is so heinous she doesn’t want your feelings to get hurt OR your body to be chopped up and hurled by the roadside.

You should point-blank ask her why this is a no-heaux sitch, and listen to her carefully. She could be harboring a secret about him: she might have already had his peen and doesn’t want you to go down the Vienna sausage boulevard again, or she just might be the type that cannot stand for you to get the peen.

Which could mean that she is a lesbian with her eyes set on your box!

Worst case scenario, you can always pull a f*ck & flee just to see what he’s working with!

You are already playing a game with her, whether you know it or not. She’s trying to be the alpha heaux in your relationship. You’ve had enough after seven years of less than seven inches. 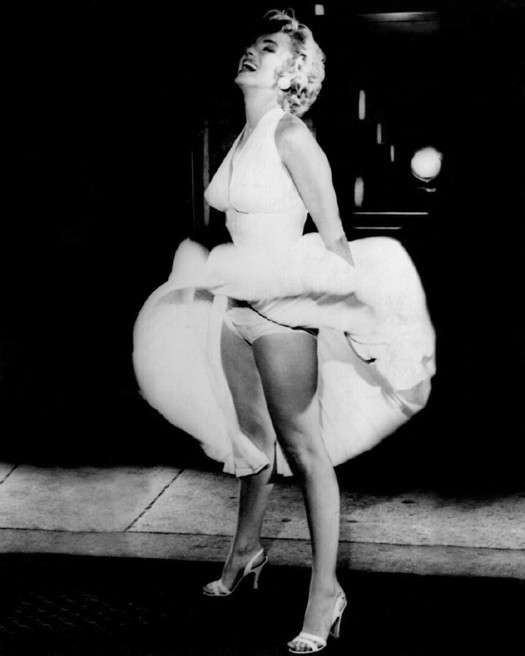 If push comes to shove, you push her…

preferably down a flight of stairs Showgirls style and then say…

*** if you have a personal problem that needs to be addressed, send an email: xadesmultimedia@gmail.com ***