Dr. Dre Will Whoop a Trick: The Michel’le Edition 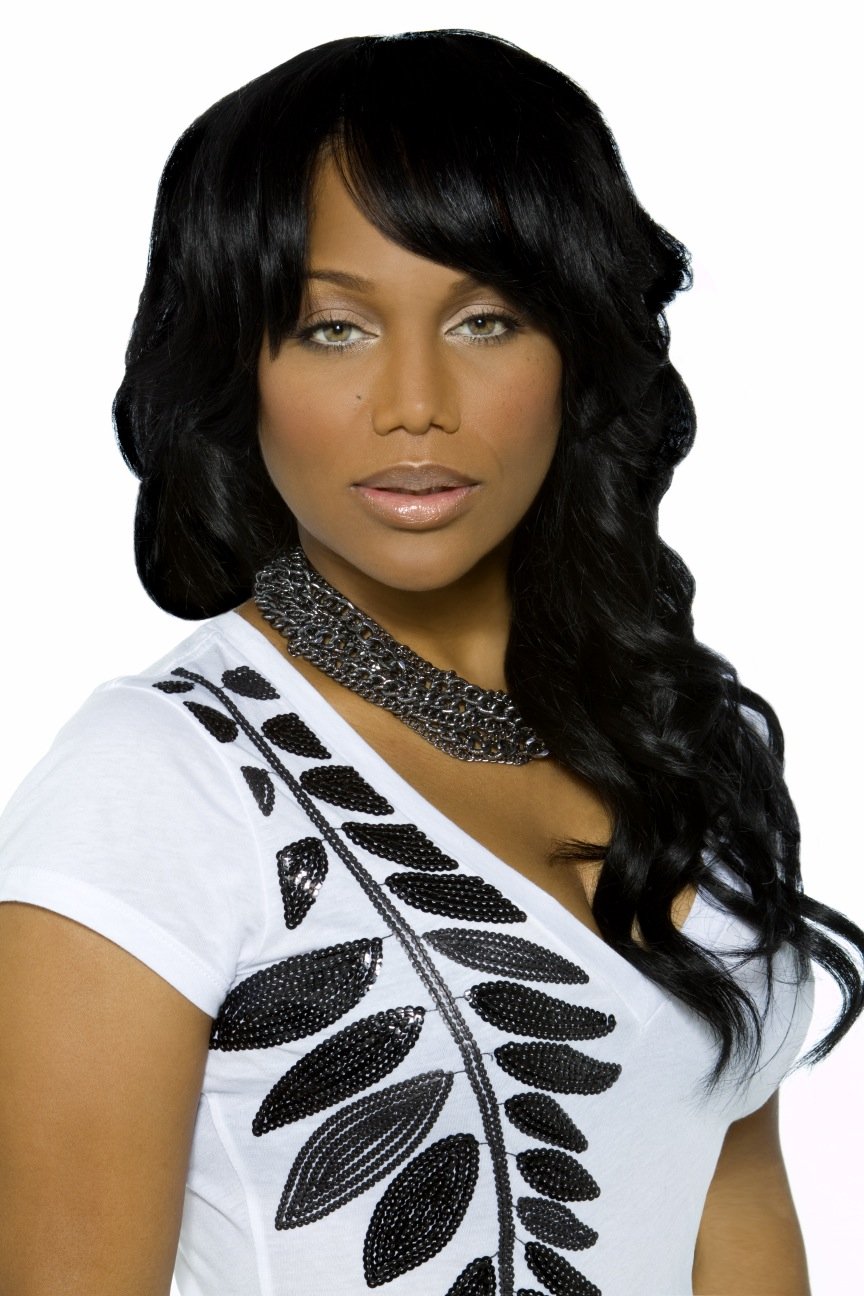 Even typing this makes VS want to fly to Los Angeles and open a can of whoop ass on Dr. Dre and see how he likes it! Because if there are a few things we enjoy in this life, it is weed, amazing, sex, and the complex melodies of songstress Michel’le.

Now, if you don’t know who she is, we are here to school you, but before we get there, Michel’le appeared on ‘The Breakfast Club‘ and let the world know that back in the day Dr. Dre used to beat her up with the quickness.

Her allegations include perpetual beatings, including five black eyes, broken bones, and a multitude of scars. This may explain why she is the babymama to both Dr. Dre AND Suge Knight. But in the grand scheme of things, this R&B diva broke from that life and now she is enjoying a comeback of sorts on ‘R&B  Divas: Los Angeles’.

And just as we promised, the sonic sorcery that is Michel’le below…