AHS fans can breathe a sigh of relief now that they know that another familiar face is returning to the franchise.

Evan Peters, who has been in every season of the hit television series, is joining for the latest edition, subtitled ‘Hotel’.  Creator and producer Ryan Murphy offered the news up via Twitter….

“This season, Evan Peters will be waiting for you in Room 64. #AHSHOTEL” 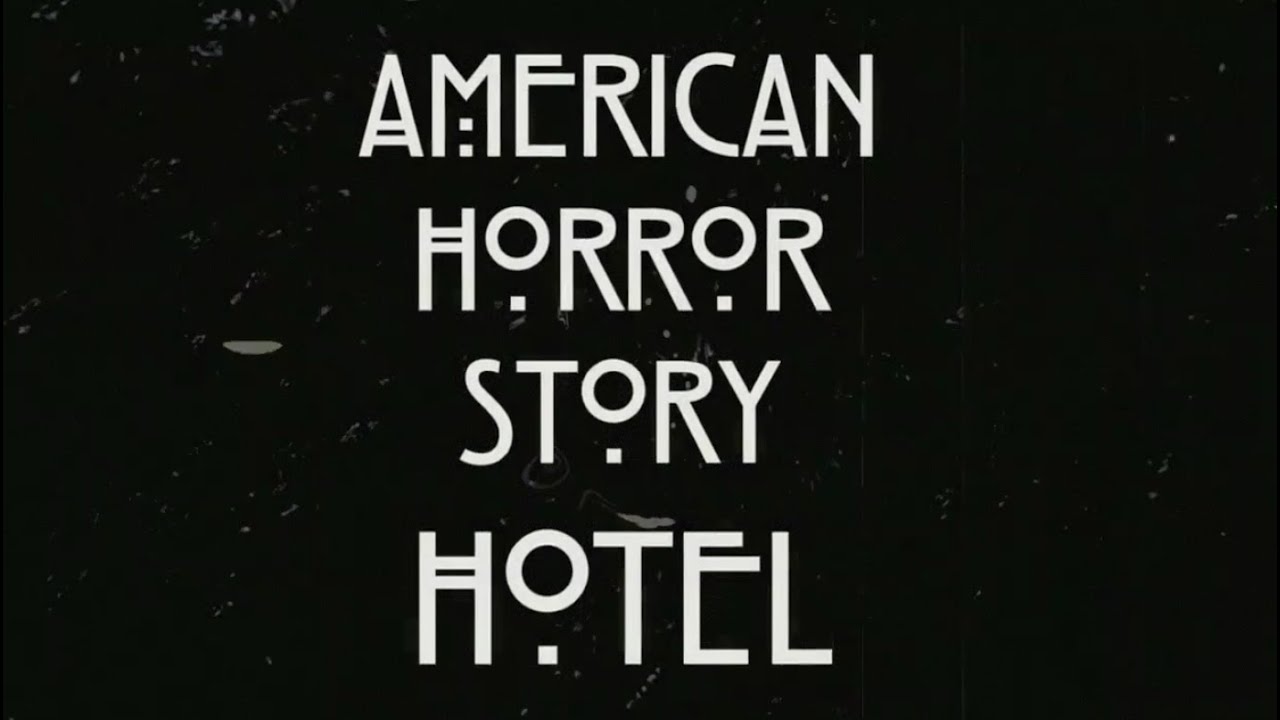 Stay tuned for more details as Murphy continues to tease us snippets from the upcoming anthology series.