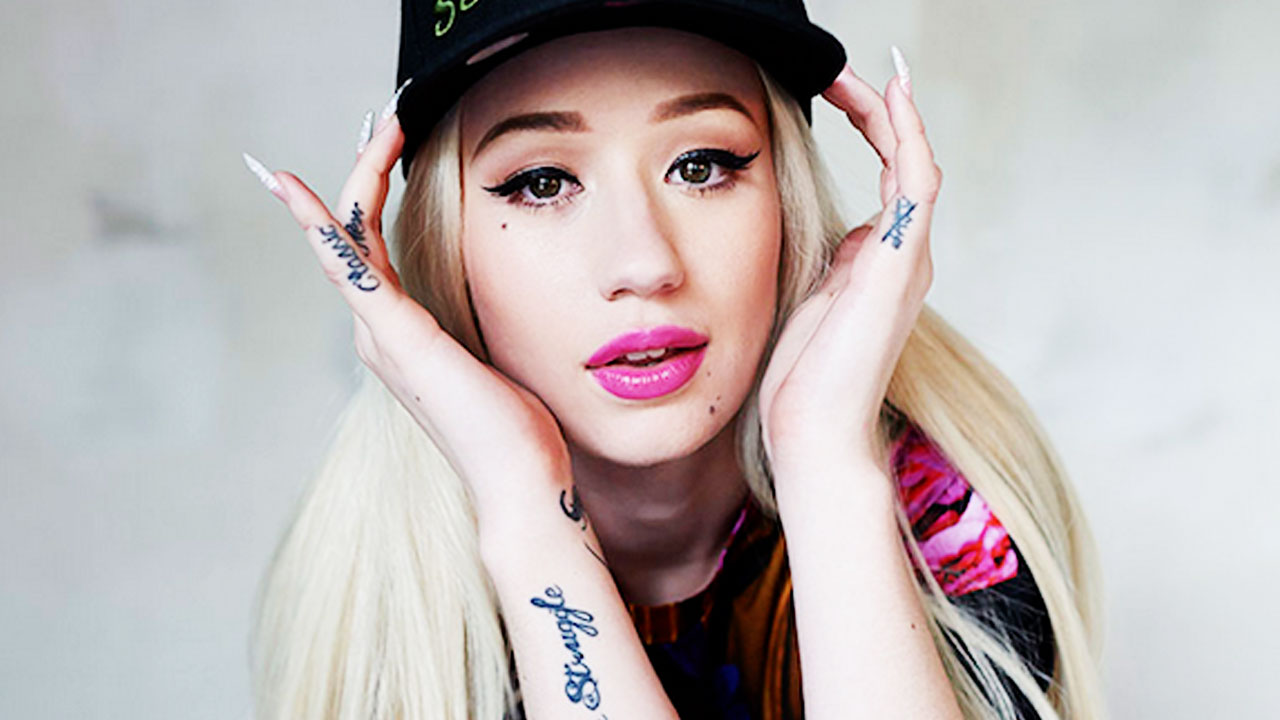 We already knew she was fake, but now hip hop’s biggest fakery since Vanilla Ice has just went back in to her plastic surgeons to even things out with some bigger tittyball action.

The property of T.I., and probably by command, just admitted that she got some more silicone added to her body four months ago. This should come as no surprise to those that know the ins and out of this sonic f*ckery.

Apparently, Team Azalea is trying to get so bodied that people will forget she has about as much talent as a fig leaf.

Watch out, Nicki Minaj because Whiggy is coming for your throne, crown, and silhouette!

** support by www.neffmarksman.com **
Share
Previous Angelina Jolie: Bravery Before Beauty
Next Madonna Might Get an Elevator Meeting with Solange