Lori Loughlin to ‘Fuller House’: Where Is My Check?! 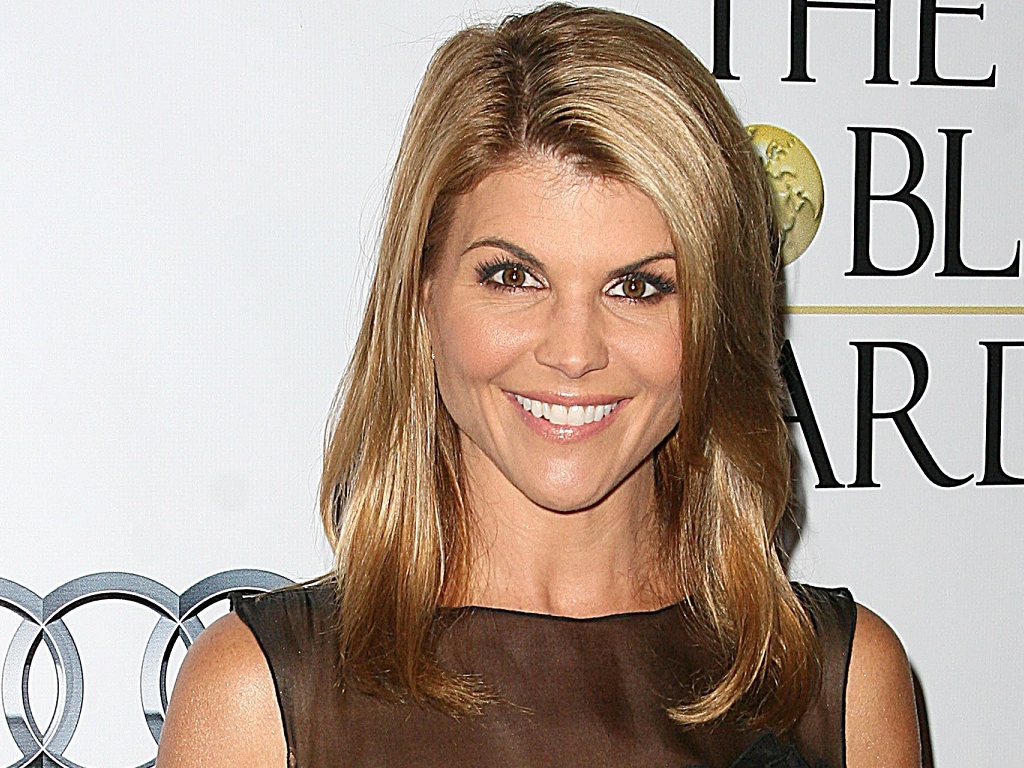 The ‘Full House‘ reunion is happening, folks. But not all of the old
stars will be back and maybe even less than we thought after hearing
from former castmate Lori Loughlin, who is currently still in
negotiations to return. The actress, who co-starred on the show, says
that although she is currently wheeling and dealing with Netflix for
the return to the new show, entitled ‘Fuller House’, she is adamant
that the checks add up….

And apparently, according to sources, Loughlin wants equal pay across
the board for all the members.

So far, Netflix has snatched up Candace Cameron-Bure, Jodie Sweetin,
John Stamos, and Andrea Barber. Still on the fence are Bob Saget,
Dave Coulier and the twins, Mary-Kate Olsen and
Ashley Olsen.

As for the twins, Netflix can forget it because they can’t afford them anymore.