Who ever thought we would see the day that Snoop Dogg, the lanky Long Beach rapper that was one of its earliest stars from the 90s, has become one of its elder statesmen?

He has moved above and beyond the hip hop game these days and has expanded into film and television and more. Currently, he is developing a show with HBO, and as the keynote speaker at this year’s SXSW Festival, he had a few revelations to get off his chest. “We went in the green room, had a conversation and from there the conversation sparked up the idea of — yeah sparked up the idea of — me and Willie wanting to collaborate. They give us the bucket of chicken, we open it up, boom, and me and Willie stuck our hands in at the same time and we grabbed the same piece of chicken. And I look at Willie, I was like, ‘That’s you dog, my bad.’ That was one of the greatest moments in my life.”

Ironically enough, as charismatic and talented as The Dogg is, he has never won a Grammy, but he doesn’t care about awards. Apparently, his kids are enough reward. His son just recently signed to attend UCLA on a football scholarship.

“That’s better than a Grammy right there. He’s first person in my family to actually go to college, so how do you think I feel?”

Snoop also had a lot to say about inner-city crime, drugs, the beauty of the 70s and the terror of Reaganomics:

Early in the ‘70s and toward the latter part of the ‘70s everything was beautiful because we had ways to have fun and communicate, and those who were underprivileged, the low economic side of life, the government would provide for us, which helped us get by. It was a society and we all needed it and we all had it and we all helped each other. Then when Reaganomics kicked in, certain things were taken away, after-school programs and things of that nature. Guns and drugs were shipped into the neighborhood. So it was a shift of having fun and playing football to selling drugs and shooting at each other. To me it was a system that was designed, because when the Reaganomics era began, that’s when this began.”

The more we see Snoop on our television screens, the more we miss him working full-time in hip hop. Who will save the genre now? 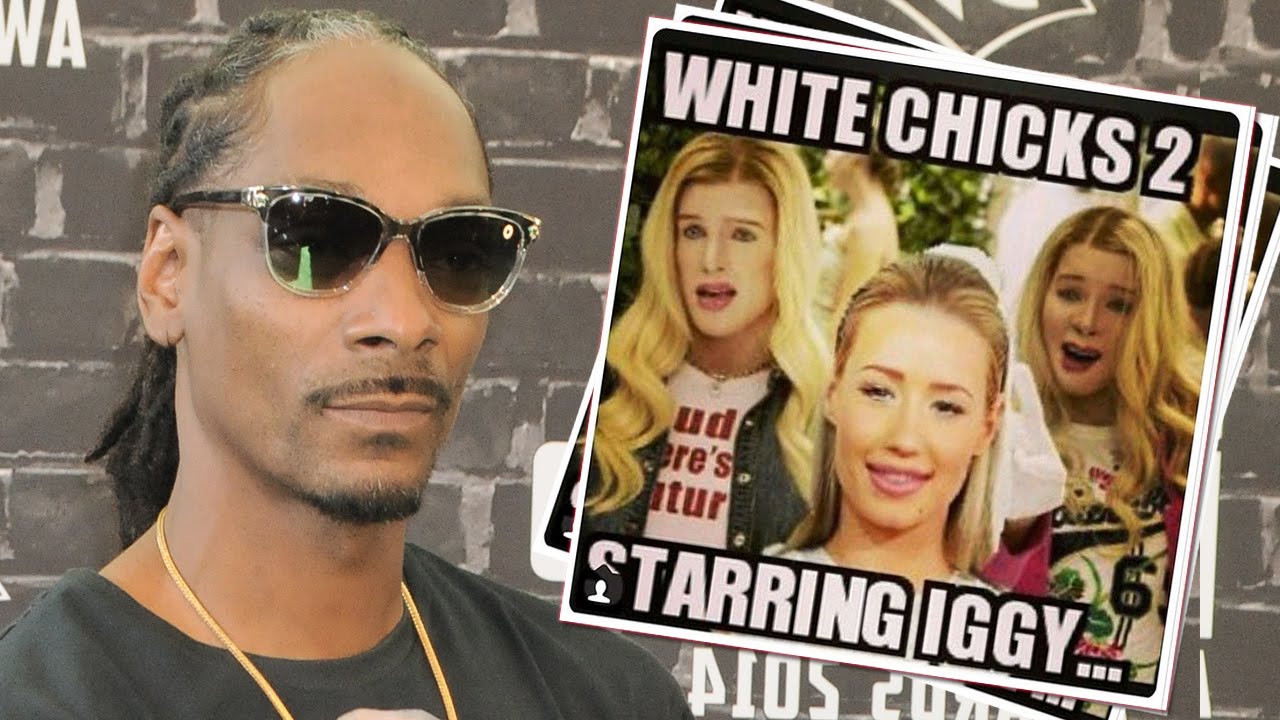 ** support by www.neffmarksman.com **
Share
Previous The Estate of Marvin Gaye Is Coming for T.I. Next
Next Candice Bergen Is the New Fat Actress